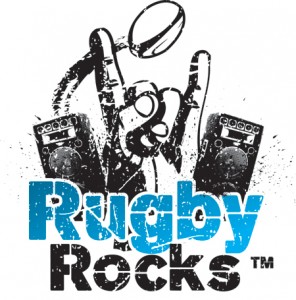 RugbyRocks is a mass-participation sports and music festival which launched in 2010 at The Athletic Ground and Old Deer Park, Richmond. The initial idea was to fuse the exciting game of rugby sevens with live music and create a top festival atmosphere.

Go to http://www.rugbyrocks7s.com/ to enter a team or find out how to purchase tickets.