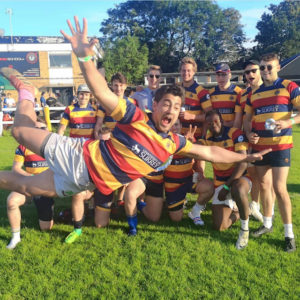 This past Saturday on 22 June, FindRugbyNow held the 8th annual London International 7s Tournament (“LIT 7s”) at Wasps FC in West London with the intention of bringing together the best competitive and social rugby sevens teams from across the world.

Forty men’s and women’s teams took part in the tournament with over 9 different nationalities being represented by teams including New Zealand, Nigeria, Fiji, South Africa and Japan, amongst others.

“The best thing [about the event] was the diversity of players from around the world and the experience of playing with them,” said Ben Hatch, who played for the Eton Manor Meerkats on Saturday. 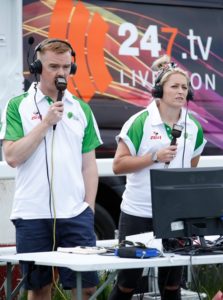 The entire event was live streamed and the final stages for all competitions included live commentary from World Cup Winners Natasha “Mo Hunt” (England 7s and England 15s) and Nick Heath, a professional commentator that commentates for the Six Nations, Premier 15s and Premiership Rugby.

Players from both social and open competitions had the benefit of the live coverage, which is still extremely rare in the amateur game. The stream has already had over 10,000 views across the different platforms (only 4 days post event!).

“Having the women’s social [competition] broadcasted was the most amazing experience – no other 7s tournament has done that for us!” said Tash, a member of the South East Sharks team who played in the women’s social.

“Broadcasting it meant that friends and family could watch it too, “ said Kerrie Giles, a family member that could not make the event but was able to support from home.

You can also check out all of the streamed matches from the tournament on our Youtube page here. 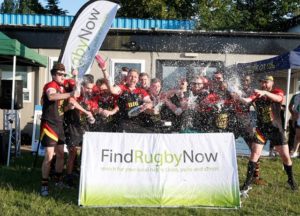 There were also individual “players of the tournament” awards that were awarded for each competition. These included: 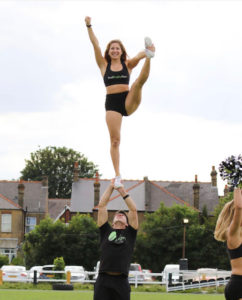 In addition to the rugby on the day, players and spectators alike enjoyed a variety of entertainment on the day including (1) male and female FRN Cheerleaders, which performed tumbling passes, dances and gymnastics throughout the day; (2) DJ Mista Mojo, who entertained the crowds all day and night with his live music and rapping performances; and a (3) Caribbean Drum performance that entertained everyone alongside some limbo fun.

The Red Bull wings team also made an appearance and handed out free red bulls to all players and spectators alike and Lollyposh delighted 200 lucky visitors with free ice cream!

Spectators and players had a variety of options for food and pitch-side bars, which included a BBQ, Greek Food Van, Uncle Beef Biltong and delicious Lollyposh ice cream along with indoor and outdoor bars.

The evening entertainment included a beer pong competition and dancing late into the night to the tunes of DJ Mista Mojo!

We would like to thank our partners and sponsors for making this year’s tournament such a success. We couldn’t have done it without you! 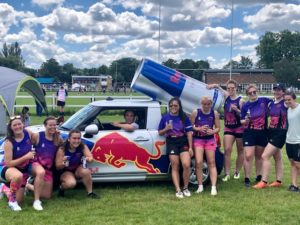 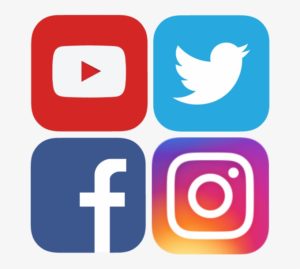