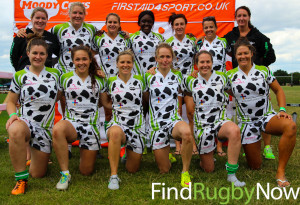 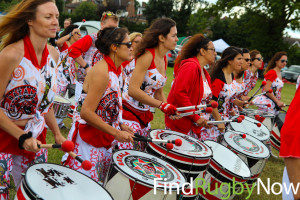 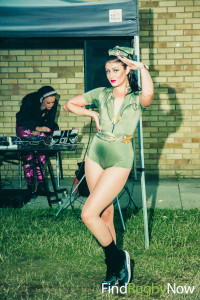 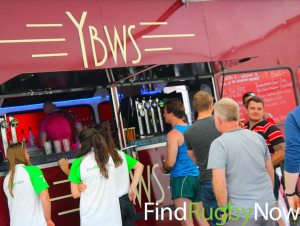 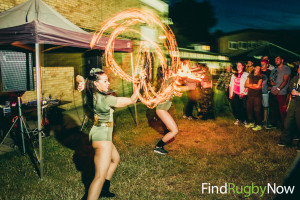 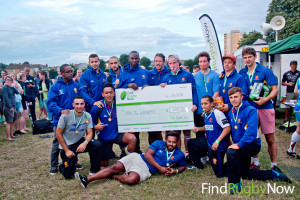 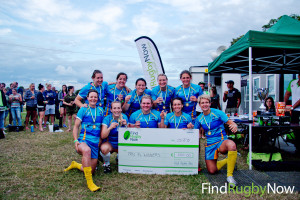 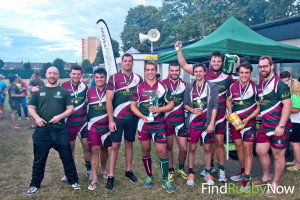 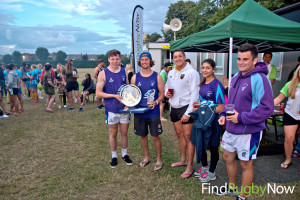 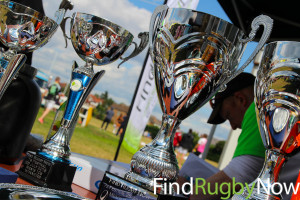 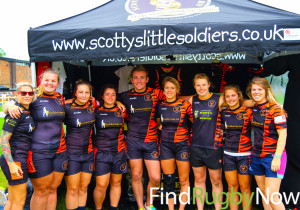 Red Roses Not a Priority for RFU and BA 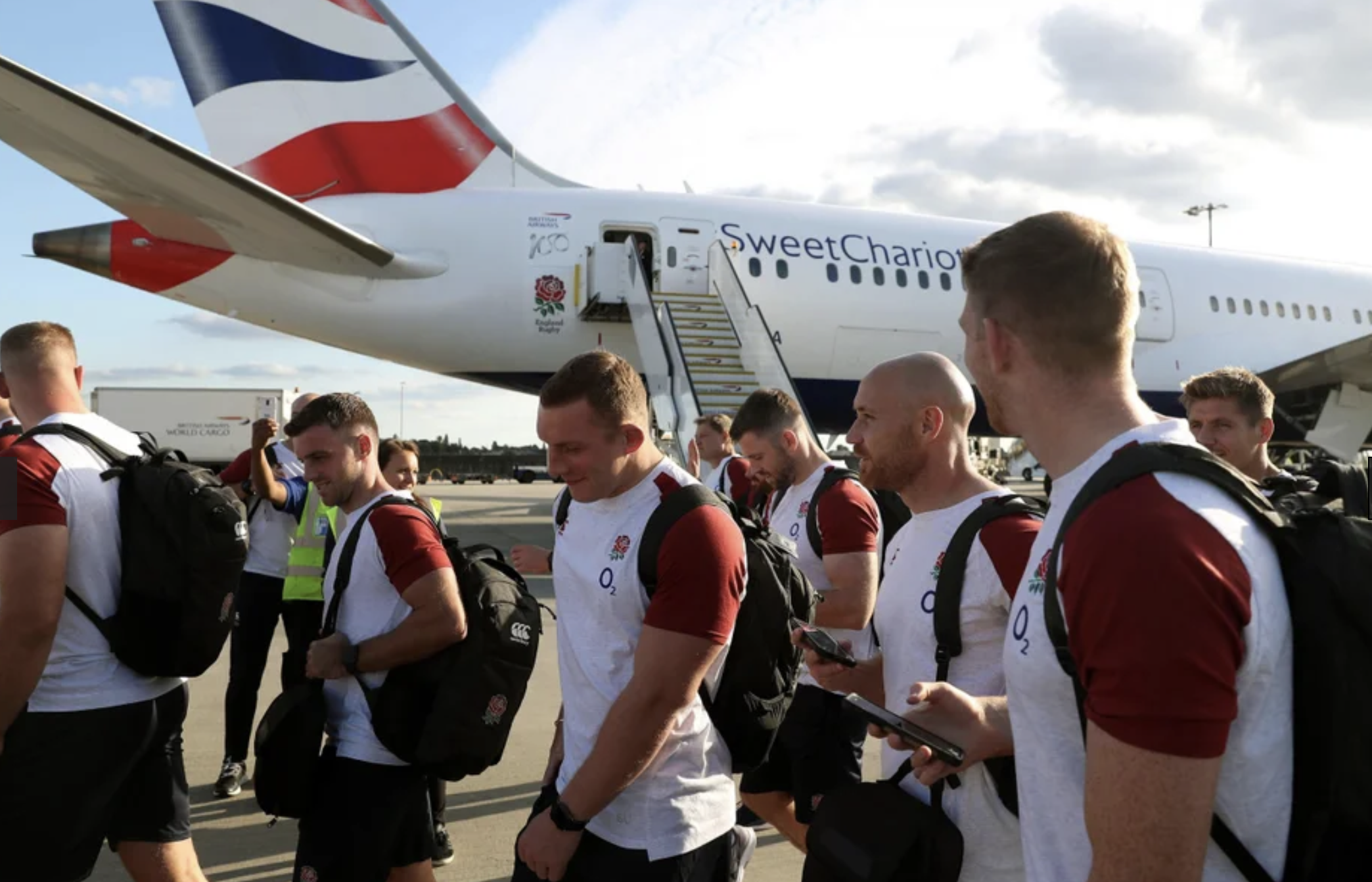 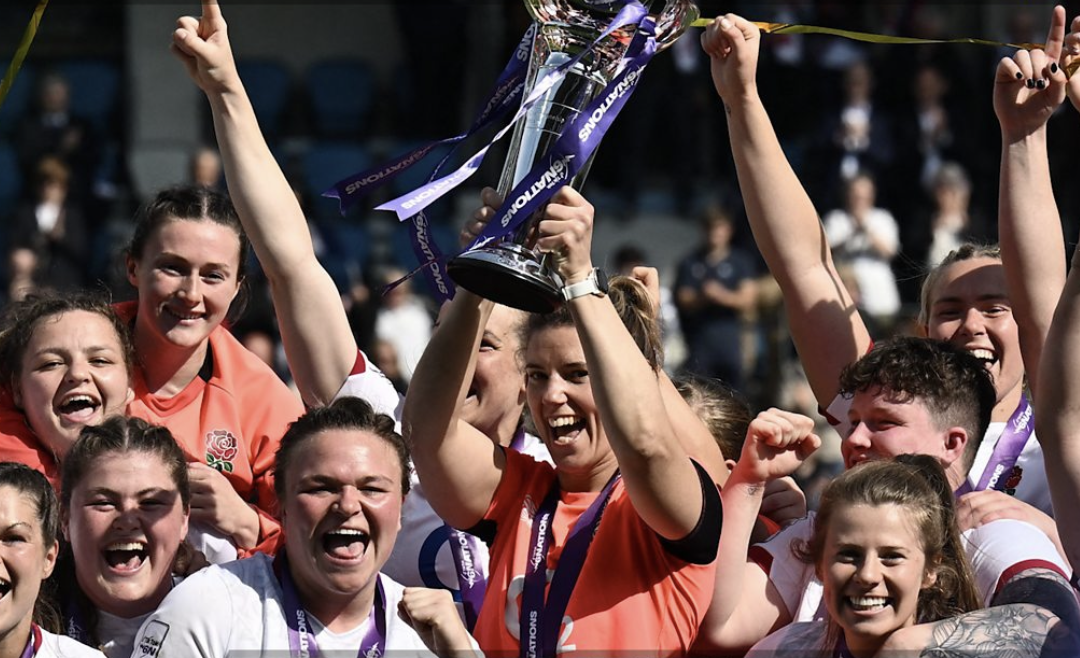